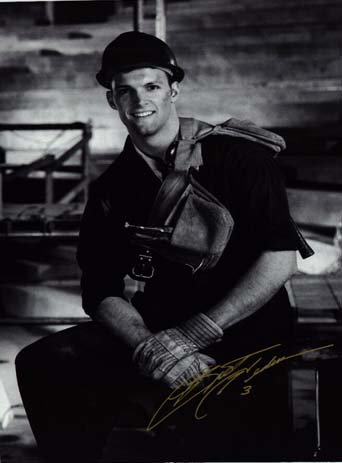 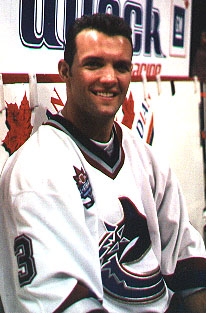 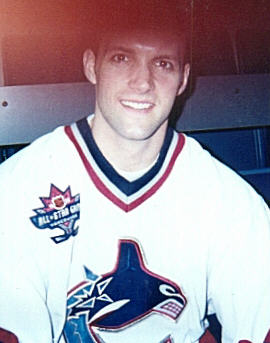 Bret at the Canuck Carnival, and Bret playing his guitar. 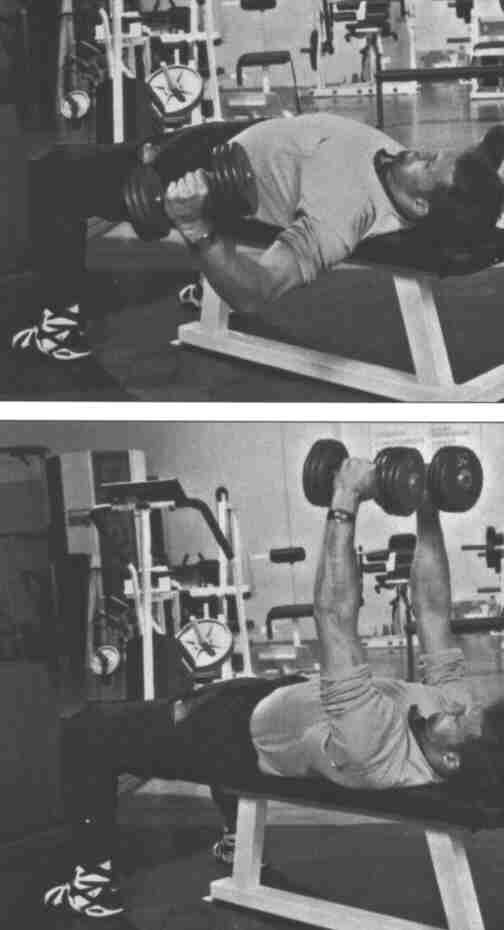 Bret from ICE AGE magazine, and from Complete Conditioning for Ice Hockey by Peter Twist. 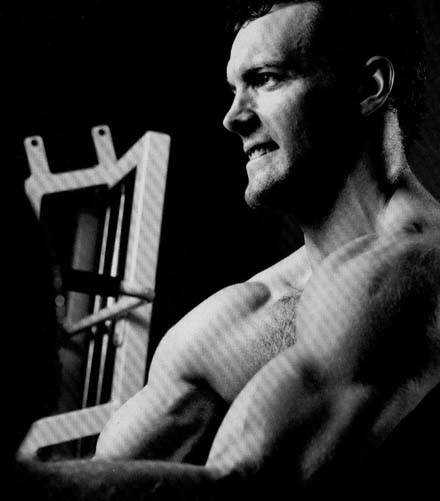 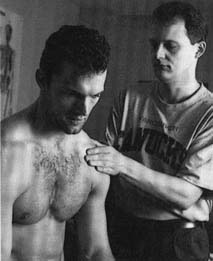 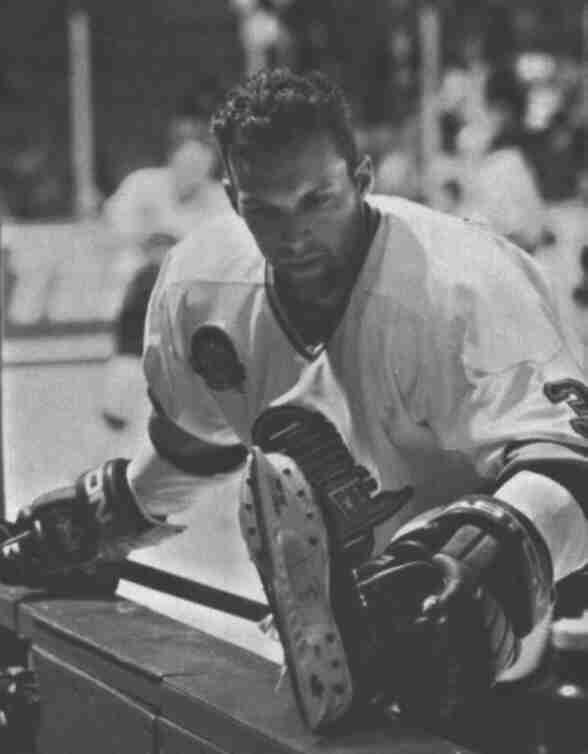 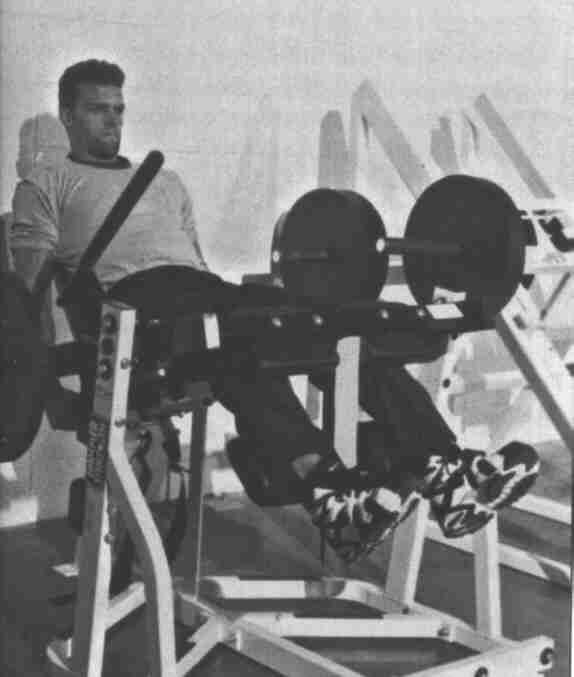 These two are from Complete Conditioning for Ice Hockey by Peter Twist. 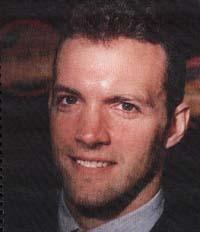 In case you were wondering (even just a little bit) about who I am then these are some pictures of me taken some 20 odd years ago (okay the first was taken 22 yrs ago, the second was 21 yrs ago, the third was 20 yrs ago, and the last was 19 yrs ago). And trust me, I definitely DO NOT look like that anymore, but then again...do any of us still look like we did 20 years ago???


Now Back To My Home Page